My Authenticity-Pickle as a CEO 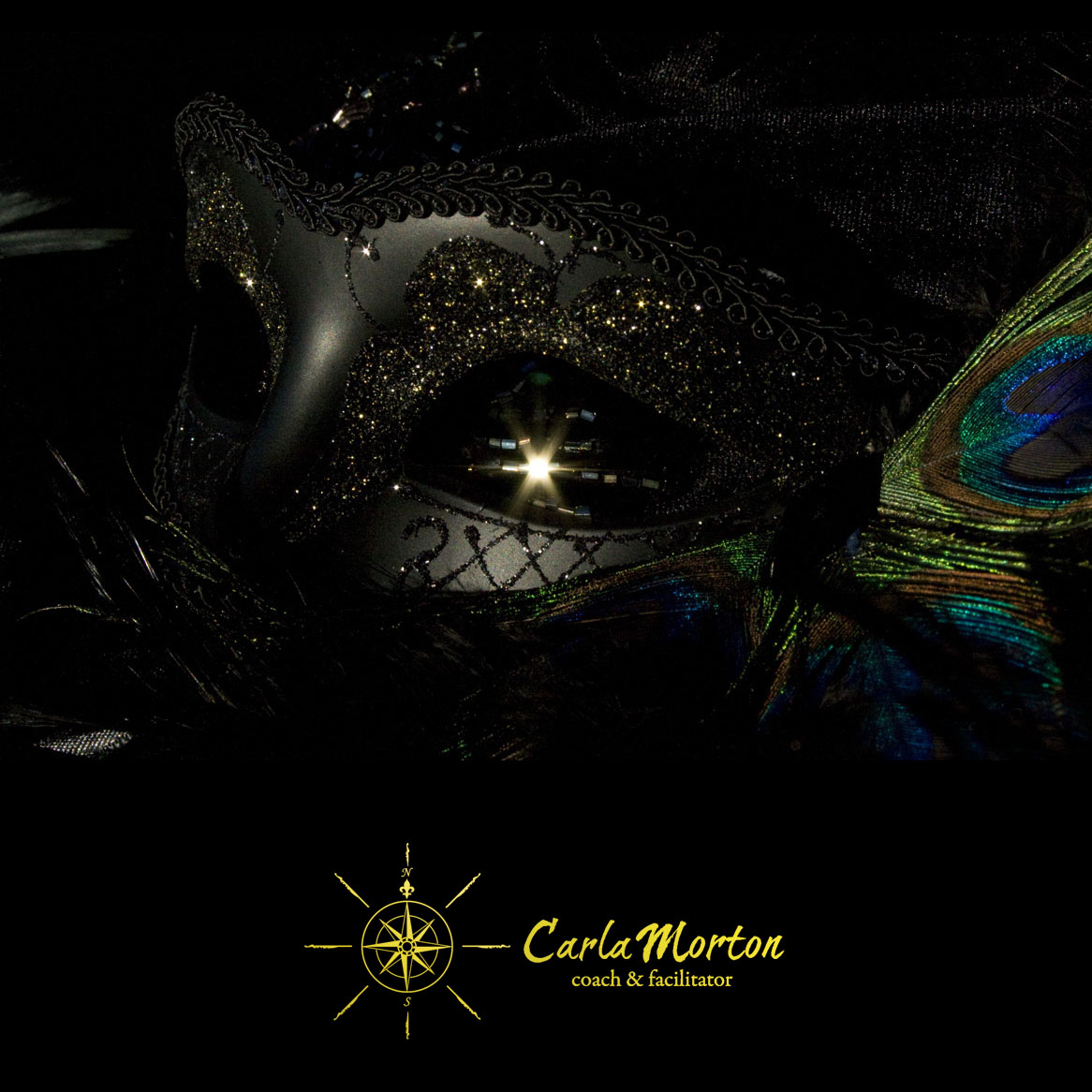 Feeling inauthentic can happen to anyone. We show up at a gathering and can’t relate to anyone in the room; we have to put on a certain “persona” for a boss who we can’t be ourselves around; we can even feel inauthentic in romantic partnerships, where we feel a part of who we are might not resonate with the person we are with. Certainly, this isn’t ideal but it happens, right?

When I envisioned and launched a Fashion Internet Company that I was the CEO of, the last thing I anticipated feeling was a major “Authenticity Pickle” of my own.

Here’s how it went down: In 2005, I came up with the idea for an internet site to help shoppers find designer brands in local stores. I was deeply familiar with the fashion business as I spent 10 years in the early part of my career in NYC as a fashion jewelry designer, manufacturer and wholesaler. I understood the needs and pain points of contemporary fashion designers as well as boutique owners. This was well before online shopping was as big as it has become and the research at that time said that 78% of shoppers would still want to try things on in a store.

So I wrote a business plan, presented it to a women’s incubator in San Francisco and the next thing you know, I had a notable team of engineers, web designers, professional angel investors and well-known Editors-in-Chiefs of women’s magazines on my advisory board.

In December 2006, just a few days before our launch, my company, along with my name, appeared in an article in The Wall Street Journal.

I knew I wasn’t going to be the next Bill Gates by any stretch of the imagination but for me, this was SERIOUSLY big. I felt like I had finally arrived in life. This was my star debut!

Following our launch, I was invited to fashion elite San Francisco, socialite fund-raising events; my company was sent free products to review on our site and we had access to hundreds of high-end contemporary fashion designer products at wholesale prices. I can’t deny that, at first, this was pretty exciting!

As the CEO and founder of this fashion company; I needed to outfit myself in the latest and greatest contemporary designer brands. My wardrobe had previously been standard “mom” clothes; jeans and tops that had my own personal “boho” style. My shoe collection which previously consisted of flip-flops and cowboy boots suddenly ballooned with expensive 5 inch heels; things I would never normally wear.

Before I knew it, my world became a blur of endless meetings with potential investors, fashion partners, non-profits partners, designers and retailers all in the high-end, contemporary fashion market. I loved meeting new and interesting people but my image to others (namely those 5 inch heels) at all of those meetings started to bother me. I was referred to as a “fashionista” and people would express their intimidation around me because they felt their style” was not up to par with this “fashioniasta” person that I had become.

Most of the time, I’d manage to say, “I just wear this stuff because it’s my job but honestly, I don’t judge what you are wearing. I’m in this business because I know the business and that’s all.”

And that was the truth. I don’t care if you are wearing a great thrift store find or Chloe. In fact, I think it’s actually cooler if you find a fabulous item in the back of your mothers’ closet than spend ungodly amounts of money on a designer item that will go out of fashion in a few short years.

But this image that people were holding me up to; even on this small level began to eat away at me. Where had my authentic-self gone? Could I be my real self and be respected in my job as a high end fashion CEO? My then husband commented that he didn’t know who I was, as I jetted of to another fashion event or venture capital meeting in my stilettos and red patent leather handbag. I began to feel so misaligned that in time, I couldn’t bring myself to yet another fashion centered, non-profit fundraising event, where in many cases it felt like the attendees were more concerned about getting their photos in the Nob Hill Gazette than the cause. This type of social-notoriety was never something I aspired to. I began to have my interns take my place at such parties while I found myself pulling further and further away from what the world wanted me to be in this role.

Unfortunately, the company didn’t survive the 2008 financial crash. But on many levels, I was secretly relived to be off the hook. I returned quite rapidly to my regular wardrobe. All of those beautiful shoes which I never wore eventually went to a consignment store.

More Importantly, I took a lot of time to consider the incongruence I felt internally.

I realized that the fashion industry wasn’t a world that gave me any sense of meaning or deep connection. It wasn’t that I didn’t meet soulful people in the fashion business; but there was something more that was missing for me. I missed my “tribe”; the friends I knew from growing up in the Bay Area; the parents I became close to while raising my daughter.

Furthermore, I’ve always been interested in a different type of conversation that dives deep below the surface. I didn’t want to talk about brands or what was trending in fashion; I wanted to talk about more meaningful things. “What makes you happy? What are you struggles? How are you growing as a person?” It was from this place that I realized I wanted to return to an original interest of mine in personal development and psychology. I grew up steeped in this world and had an undergraduate degree in psychology, so it’s no wonder that this core part of me was yearning to be expressed again.

As one would guess, I eventually went back to school and became credentialed as a professional coach.

I realize now, that a lot of people get into “authenticity pickles,” and when they are misaligned, all sorts of symptoms begin to arise, whether they are conscious of them or not. My client’s come to me because they feel “stuck” and in some cases, they are stuck because they are not being completely authentic in their lives. They’re often taking on a “role” and not expressing their true self. It’s through the coaching process that I help people get down to the core of who they are and what they want. It’s when people are truly aligned that they start to shine again.

I’m grateful for the experience I had as a “fashionista,”and for being able to recognize that it wasn’t truly a fit for me. Often times, it’s only through experiencing what doesn’t work for us that we can get to the core of what does.