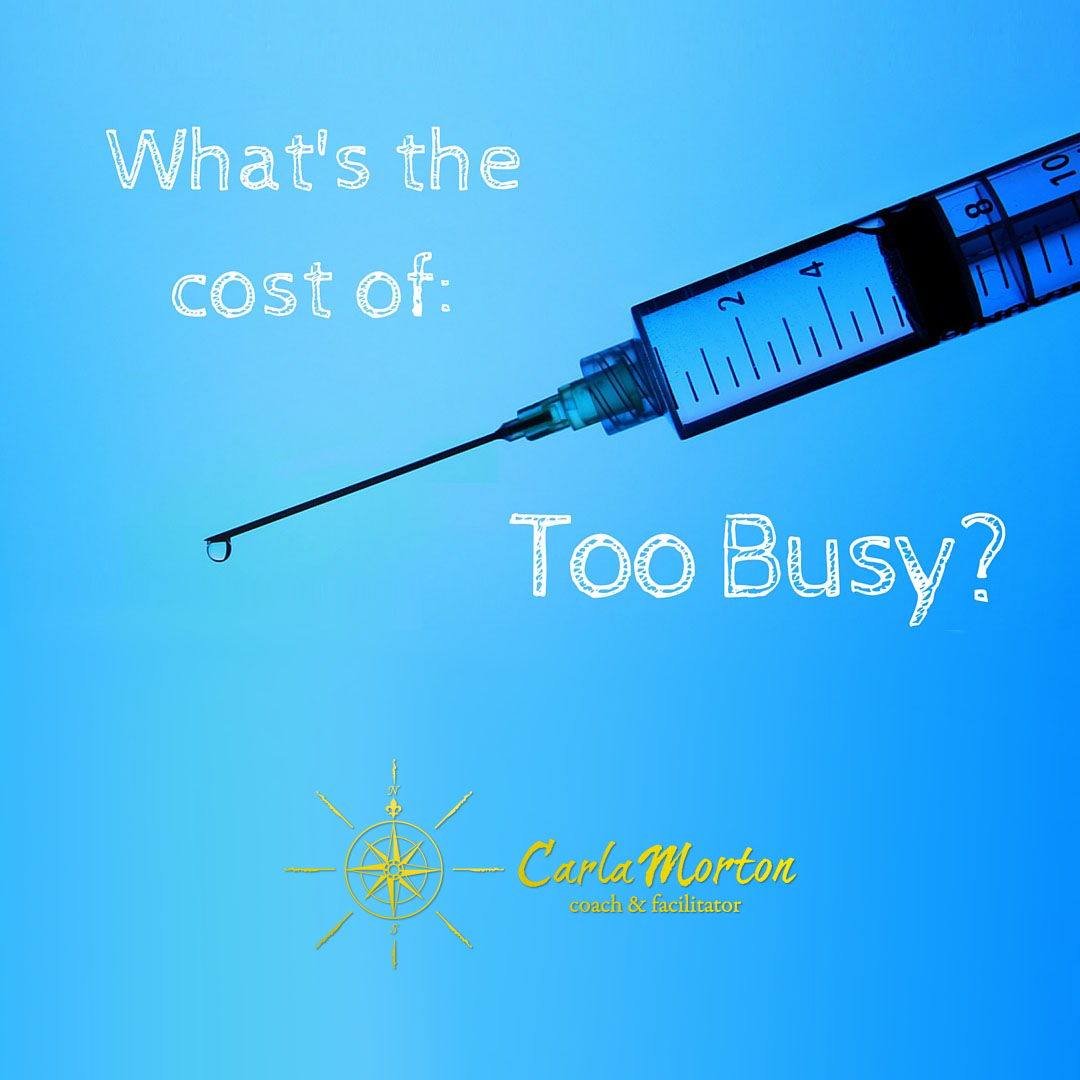 You know those situations when “reality” smacks people in the face? Suddenly, the way they’ve been living becomes a harsh reality to either, wake up and live a different life…Or not.

The “wake-up calls” that I watch others experience, never take me by surprise. The man finally realizes his wife has been cheating on him; a booze habit causes a car crash; an exercised-obsessed athlete has a heart attack.

It seems these life lessons are perfectly designed for the unique awakening of the individual.

In 2008, I had early warning signs before my own wake-up call. I ran out of cash to run an internet company I started in 2006. I had raised more money than I could imagine having of my own; I was managing 15 employees, 8 of whom were paid and my company just launched a month earlier.

Because we were out of cash, I had to let my paid employees go or beg them to continue working without pay – in hopes that I would raise a venture capital round soon.

Most of all: in my own mind, I COULD NOT LET DOWN MY INVESTORS. I ABSOLUTELY HAD TO MAKE GOOD ON THEIR INVESTMENT.

So, one day I found myself with extreme heart palpitations and the world was closing in on me. I called my father who is a doctor.

“I think I’m going to end up in the hospital. I think I’m having a heart attack or something.”

And I was having a panic attack.

And I knew at that moment that eventually I’d pay for the amount of cortisol that had been coursing through my veins for many years before and would continue to do so for several years after.

Fast forward. It’s March of 2011 and I get sick. I can’t get out of bed…for weeks…and then months. When I got the diagnosis of Mono/Epstein Barr Syndrome, I heard my wake-up call, loud and clear.

GIRL. Slow the FUCK down!

Honestly, what happened in 2008 was the pinnacle of my stress but it wasn’t unique to how I’d always operated. I was a “master-executer” for many, many years. Somehow, I must have felt that getting accolades for being super-responsive and super-efficient and super-effective at work made me a better person. To round out the picture, I was also super-social, super-happy and super-fit (at times).

I was addicted to the adrenaline rush of being Super-Busy.

And that story was killing me.

It was only Mono, so that might sound dramatic, but think of the people you know who haven’t been lucky enough to live through their “wake-up calls.” Right?

It took me over a year to get my energy back and things haven’t been the same since.

There’s a lot about my “way of being” that needed to change. I don’t exercise the same way I used to; I spend a lot of time noticing my breath; I know when to say “no” to new projects or invitations for social events that max me out. Now, when I slip back into the habit of doing too much my body lets me know immediately. What used to be a “High” now honestly, feels like poison.

Our bodies are incredible sources of wisdom and truth and we forget that we are physical organisms that need to be taken care of. If we put a plant or animal under harsh conditions it dies. As human beings in this fast paced world, we think we can be machines or just brains on a stick. We pollute and stress our systems; we don’t listen to our inner knowing; we forget to be quiet long enough to tune in. We forget that we are of this earth. If we can take the time to listen to the subtle messages that our bodies are sending us, we can avoid these wake-up calls that either… well.. .change us.. or kill us.